August marks the commencement of the Origami House Campaign!

If we think about what homelessness is; remember that it is not rooflessness.  A home means security, stability, privacy, safety and being able to control your own space.  The majority of people experiencing homelessness, are not rough sleepers.  Whilst they are generally ‘the face’ of what we believe homelessness to be, they make up 7% of the total number of people currently without a home.  With a total of around 24,000 people without a home in Victoria tonight, this campaign will send a strong illustrative message to the decision makers.

What about some local facts: 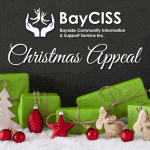 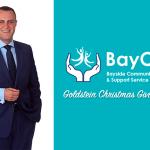 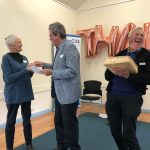 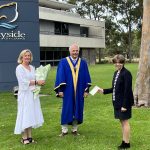 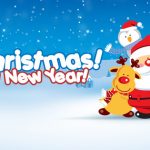 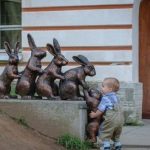